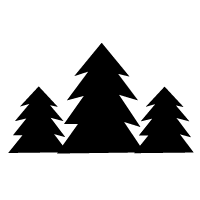 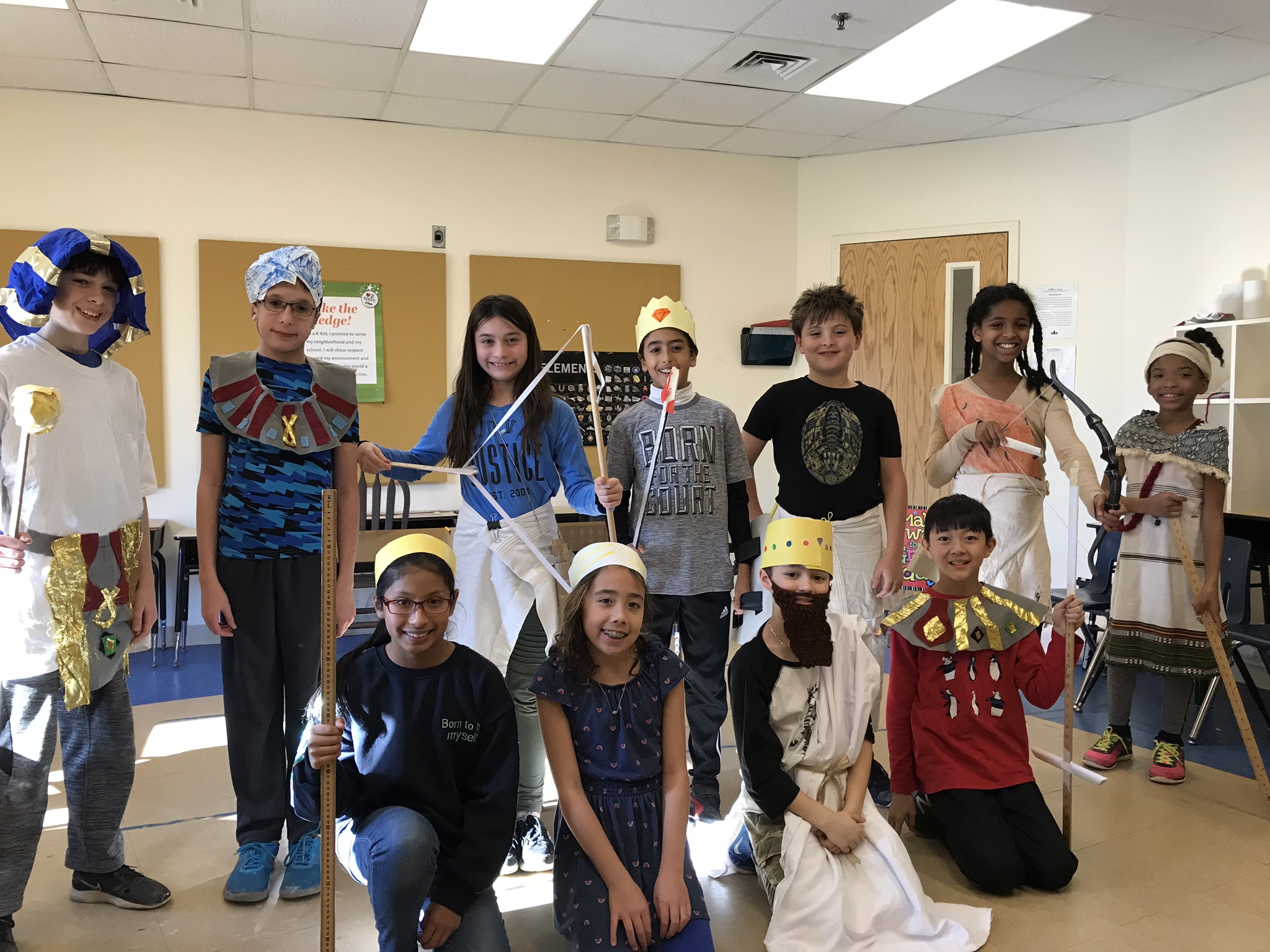 Fifth and sixth graders at our progressive Northern Virginia private school recently acted out a series of tableaux for some of their fellow students and Ms. McDermott about the rise of the once mighty Empire of Kush, its conquest of ancient Egypt and fierce war for independence from the encroaching Roman Empire.

Upper grade students at Pinecrest School study world history for two years.  Their teacher, Ms. Mitlo, uses creative teaching methodologies, such as acting out mini-plays, to encourage her students to bring the study of history alive through their own energy and imagination.  For this presentation, Ms. Mitlo divided the students into three groups.  One group recreated scenes showing early Kushite history, including its close cultural ties to ancient Egyptian culture; another group presented the Kushite conquest of ancient Egypt; and the last group staged scenes depicting the brave Kushite resistance to Roman rule.

Over the course of several days, the students themselves did all their own background research, wrote their dialogue and created their costumes and props.  Some of the characters they portrayed included the Kushite/Egyptian Pharaoh Piye; one of the “candaces” or legendary female Kushite leaders; a Kushite archer, Egyptian governor and Roman soldier.

When the students were asked if they had enjoyed this project, the classroom erupted into a loud chorus of excited approval!

*Interested in learning more about our award-winning, quality private school in Annandale?  Contact us now and schedule a tour!